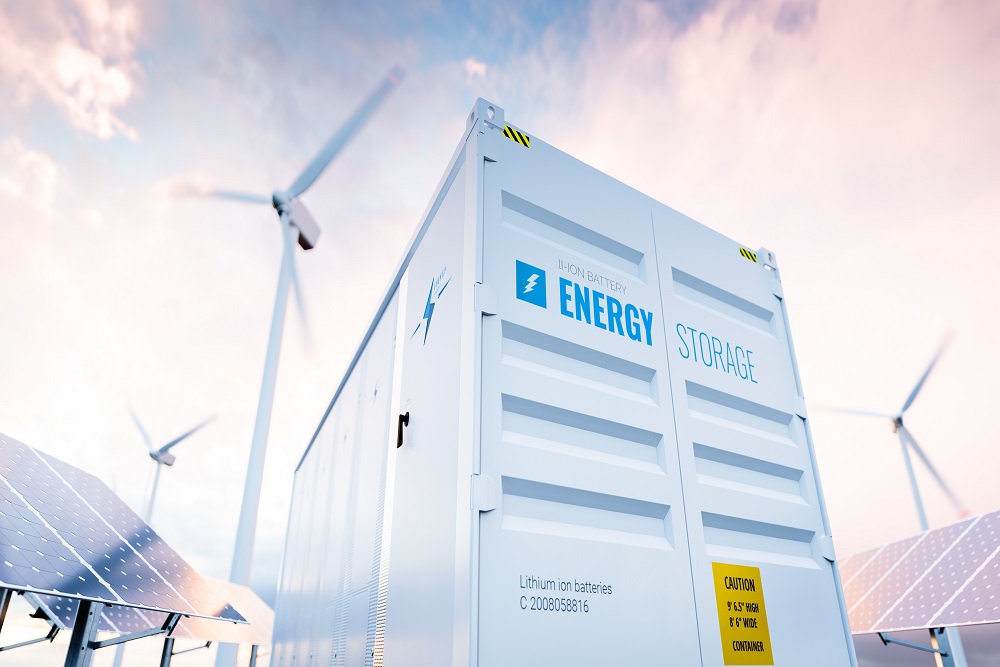 As we will soon see, battery power is not, in and of itself, a sustainable energy source. In fact, it is just a means of storing energy and says nothing about where that energy initially comes from. Furthermore, the manufacture of batteries and the mining of the various substances (primarily lithium) that they require is not a carbon neutral process at all. Why then, are batteries thought of as green energy, and why do many non-fossil energy solutions of the future revolve around battery power?

There are a couple of potential answers to this question. One of the most obvious is that it is not the manufacture of the batteries that is sustainable, but their use. For example, when you drive an electric vehicle there are no carbon fumes emitted. Pale Blue Earth, a start-up company devoted to innovative new battery products, say that this is perhaps where the majority of investment in battery power is coming from – people want to do something about the environment.

However, given that batteries themselves are not entirely green products, in what way is battery power an energy solution? Is not cutting out CO2 fumes from a car simply to ramp up the environmentally harmful mining and manufacture processes that are needed to produce the batteries a bit of a pointless endeavor?

As it happens, that particular problem hasn’t been dealt with yet. But battery power does have one application which is very clearly useful for environmental initiatives. This is battery power’s use in tandem with other energy generating processes in order to store the energy that is generated efficiently and in large amounts. When battery technology is used in this arena, we are talking about battery energy storage systems (BESS).

As it happens, the applications of BESSs are more diverse than simply “a place to store that solar generated energy” and so on. For sure, that is the most fundamental task of any BESS. Nevertheless, it is what storing energy with highly efficient (and ever-developing) batteries can allow you to do next, which is where the real environmental and economic potential of BESSs can be seen. Here follows some of their top applications:

Energy arbitrage is a neat trick which can save those using BESSs a great deal of money, while also reducing the demand at energy peak times (which in turn reduces the overall demand). Energy arbitrage involves purchasing power when the price is low, storing it in a BESS, and then avoiding mains power when the prices peak. It is a trick that saves energy users money and reduces the strain on the overall energy grid. It is a win-win.

Although not a clear benefit for the environment, ancillary services refer to all the sophisticated ways in which a BESS can provide power in an emergency. When there is a power shortage, the BESS picks up the slack.

BESSs are sometimes used to provide consumers with what is known as an uninterrupted power supply, which is especially useful for those living in areas prone to natural disasters. Home BESS users can also increase their self-consumption, using their own generated energy instead of the grid.

Ultimately, without being a green source of energy in and of themselves, batteries find many ways to stake a claim in the environmentally conscious future. BESS systems are key to this, as they are versatile and do not only store energy but also store it intelligently and use it more efficiently. In that way, batteries can certainly be a “green” phenomenon.

Previous PostHow to Turn Your Kitchen into a Smart One

How to Turn Your Kitchen into a Smart One

DIY To Hosting To Avoid Footprint

What to Consider When Investing in Industrial Barcode Printers

How to Turn Your Kitchen into a Smart One

DIY To Hosting To Avoid Footprint

What to Consider When Investing in Industrial Barcode Printers

Benefits Of Using Drones For Your Asset Inspection